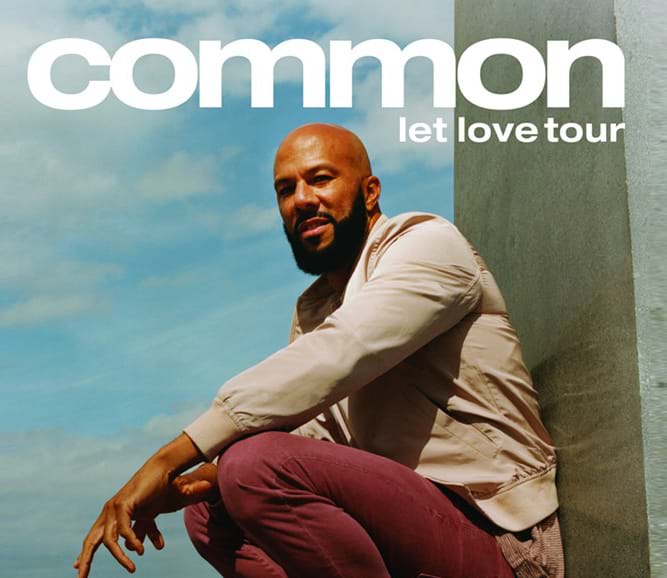 Missing Link writers Burniss Earl Travis and Karriem Riggins made substantial contributions to Common’s
2019 Grammy Award-winning album Let Love. Subsequently, Common will be going on his Let Love tour
in July and August. Featured tracks include “God Is Love” and “Fifth Story” featuring Leikeli 47, pouring
out some of his most vivid memories, with a touch of vulnerability in this Christian-influenced album.