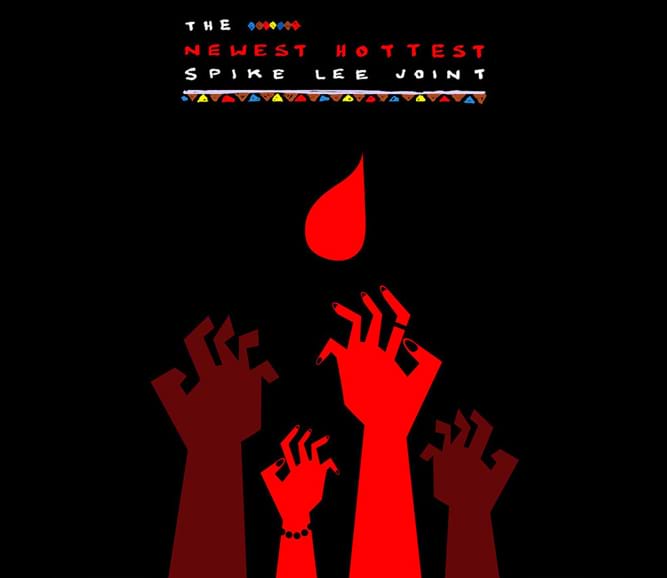 Bobby G.’s composition, “Too Late”, has been selected to be used in the upcoming Spike Lee film “Da Sweet Blood of Jesus”.

“Da Sweet Blood of Jesus” is a completely independent film that was funded through Kickstarter. For the film, Spike had thousands of musicians submit original music for the project. Of the multitude of submissions, ultimately Bobby G.’s song was chosen.