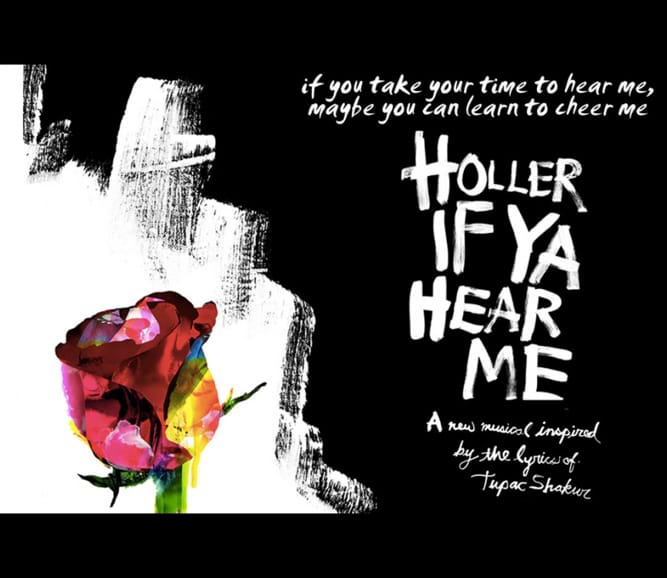 2Pac musical to use “What’z Next”

The newly installed Tupac musical, ‘Holler If Ya Hear Me’, is set to use the 2Pac song “What’z Next” in their Broadway feature.

“What’z Next”, co-written by Missing Link’s own Maurice Shakur, was originally featured on the posthumously 2Pac album Pac’s Life. The album was released on November 18, 2006.