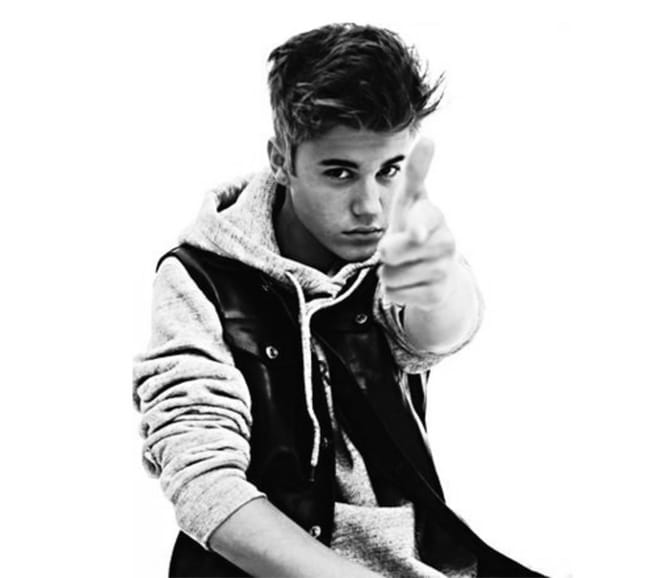 “Eenie Meenie” was included on the debut studio album from Justin Bieber, My World 2.0. The album debuted at #1 on the Billboard’s Top 200, and has gone on to sell over 2 million copies worldwide.