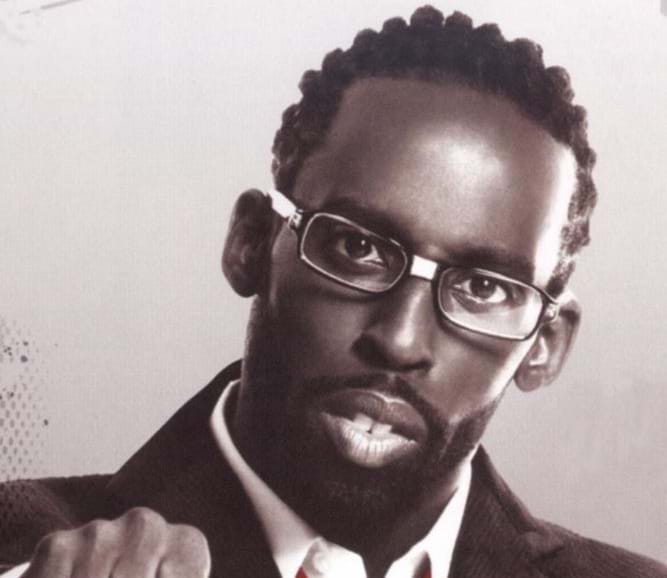 A musician at heart, Kenny writes his own songs, produces and arranges his own music, and will humbly state that he’s just sharing his god-given talents. His talents have graced the works of various artists including Marvin Sapp, The Singletons, and Tye Tribett.

Some of, Kenny’s production can be heard on Tye Tribbett’s record Stand Out. Kenny contributed to the title track “Stand Out”.