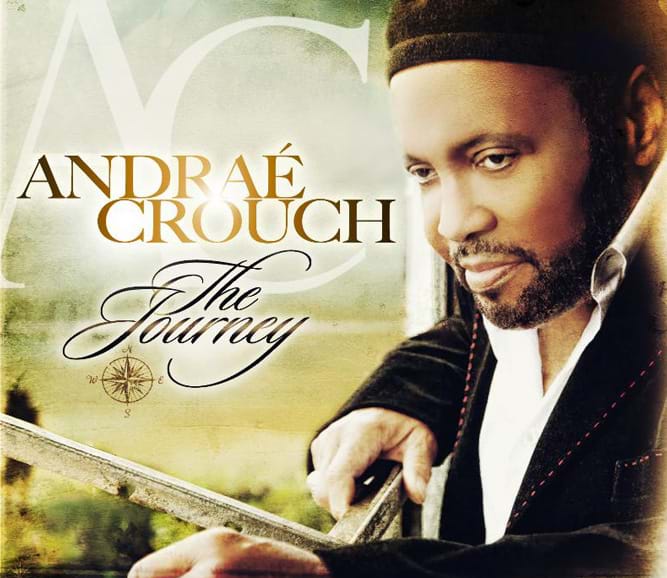 Not only is Luther the executive producer on this album, but The Journey was also released from his new record label Riverplho Entertainment. Congrats to Mano on his success.

Not new to musical accolades, Luther “Mano” Hanes has received critical acclaim for his work with artist ranging from CeCe Winans to Ledisi to Sheila E.