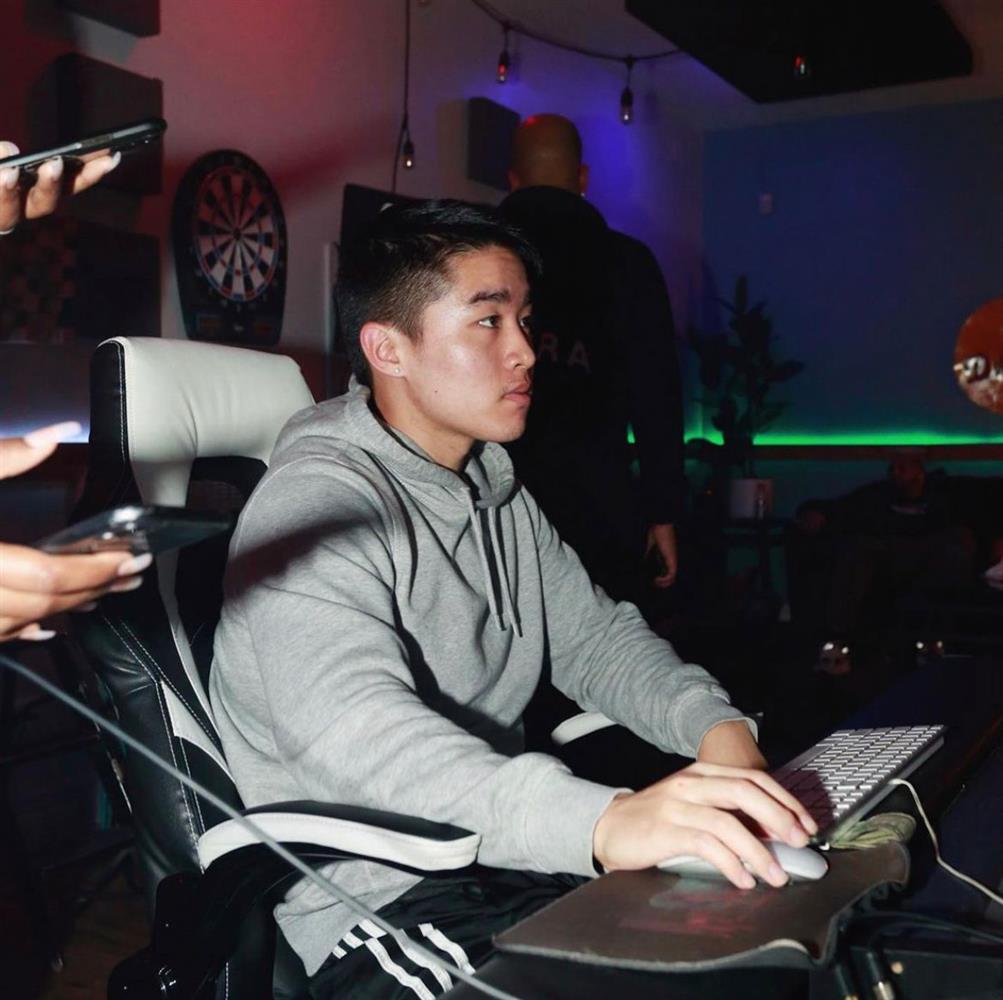 Justin "JD" Feng is a Billboard 200 producer and mix engineer, most famous for his work with Pooh Shiesty. Pooh Shiesty is the new front man for Gucci Manes new 1017 Records, distributed through Atlantic Records & Warner Brothers. JD Feng both produced and mixed the lead single of the deluxe album, "Switch It Up" by Pooh Shiesty ft. G Herbo, off of Shiesty Season - Spring Deluxe, which laded at #3 on the Billboard 200 charts this year for all genres! "Switch It Up" is currently at 7M streams on YouTube, and over 20M streams on Spotify after being featured in Spotifys largest editorial playlist, Rap Caviar!