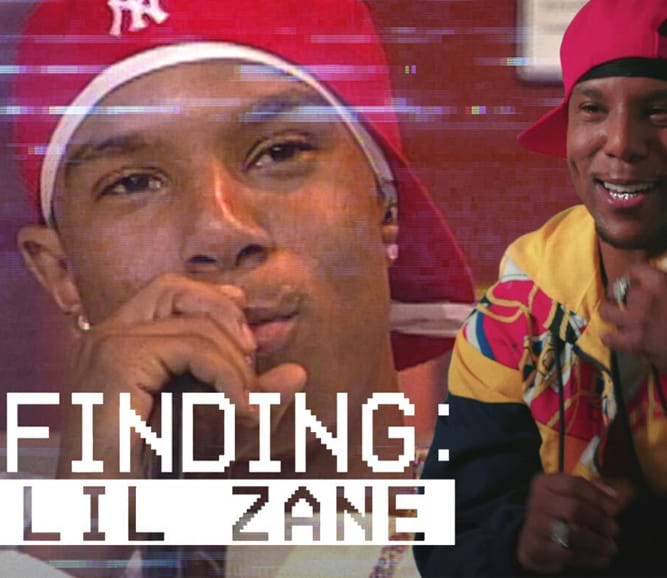 The song “Tonite, I’m Yours” written by our client Raul Santiago for Lil Zane was recently featured in
BET’s Finding series. In the episode “Lil Zane,” the track is used to showcase the artist’s talents as a
major player in the 2000s rap scene. “Tonite, I’m Yours” originally appeared on Zane’s album The Big
Zane Theory in 2003.