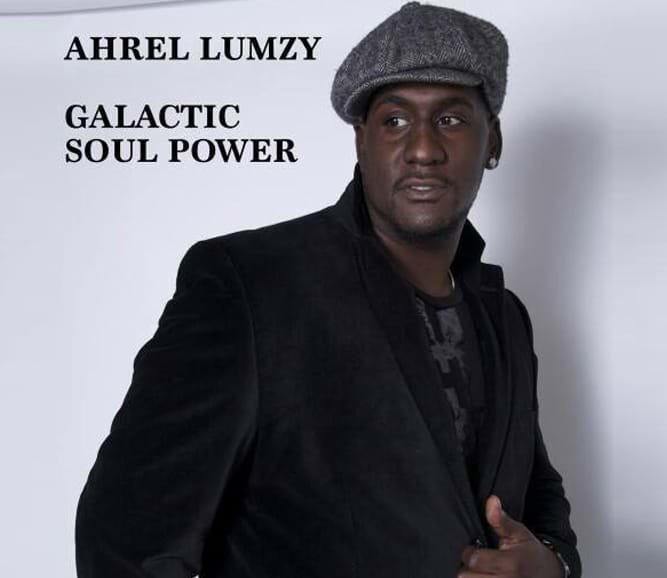 Ahrel can be heard most recently singing backup on the critically acclaimed D’Angelo release, “Black Messiah” in 2014.