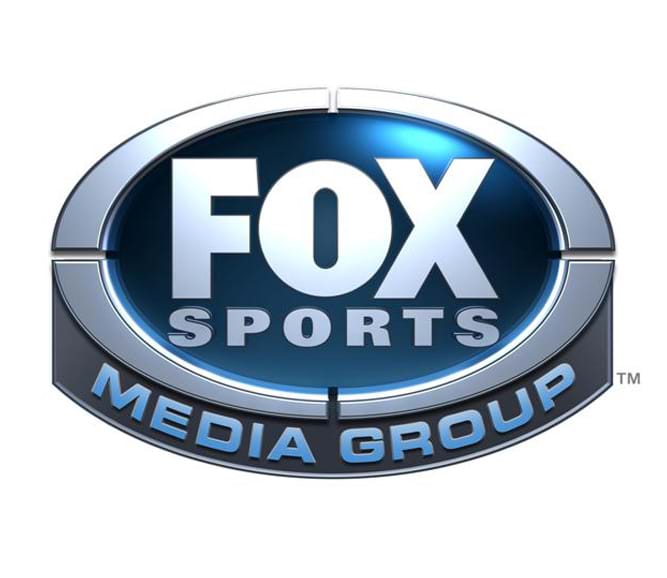 Fox Sports will use “Don’t” with a multitude of shows

“Don’t”, co-written by Missing Link’s own Conesha “Monet” Owens, originally appears on Ed Sheeran’s new album X. Be sure to pick up your copy here.