Missing Link is happy to announce the signing of Flintstone to its esteemed roster. 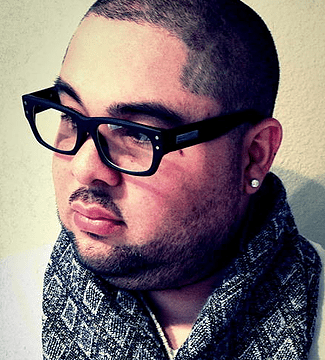 Flintstone had a very similar musical upbringing. Hailing from Tucson, Arizona, while still in high school, Flinstone met Harvey Mason of the Underdogs, best known for songs such as Mario’s “How Could You”, Omarion’s “O” and the Dream Girls Soundtrack. He was the first artist signed to Harvey, and under his direction, signed a deal with MCA Records; but due to changes in the company Flintstone got lost in the shuffle, and decided to nurture his desire to produce music. Now with Harvey teaming up with Damon Thomas of the Underdogs.

Flintstone states, “Working with Harvey and Damon was amazing, a lot of long hours, music production, and great work ethic. It was like a factory, If you worked hard, then the result would be great music. It was a great experience for me, because the guys are so open to different ideas, and it allowed for creativity to be the catalyst. It also gave me time to sing again on some of the songs. Our main goal is to make sure that each song that we produce, represents what everyday people are feeling”
Check out “Good Ol'” by JoJo, in which Stone was a co-writer: