Pat Bunch is an American country music songwriter from Nashville, TN. Much of her earlier chart hits resulted from collaborations with fellow songwriters Mary Ann Kennedy and Pam Rose. Since 1995, Pat has also had multiple chart successes co-writing with Doug Johnson. Her co-writing credits include the Grammy Award-nominated song, and number one hit Billboard’s Country Chart,“I’ll Still Be Loving You” by Restless Heart. Other numbers one hits on Billboard’s Country charts that she has written include “Wild One” by Faith Hill and “Living in a Moment” by Ty Herndon. Missing Link Music is looking forward to the music that this Nashville veteran has in her future.

Check out some of the talent that Pat Bunch has written with: 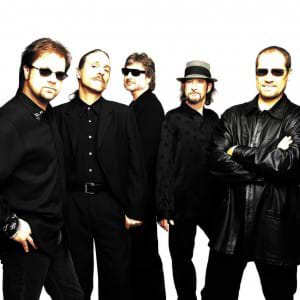 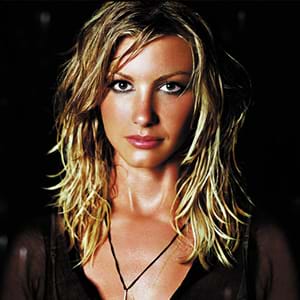 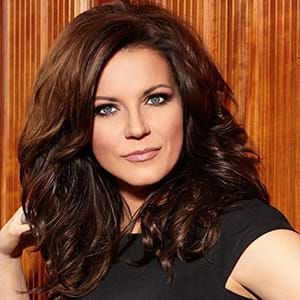 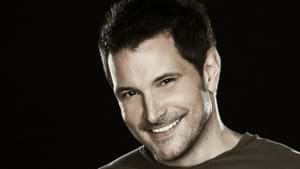 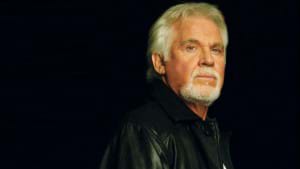