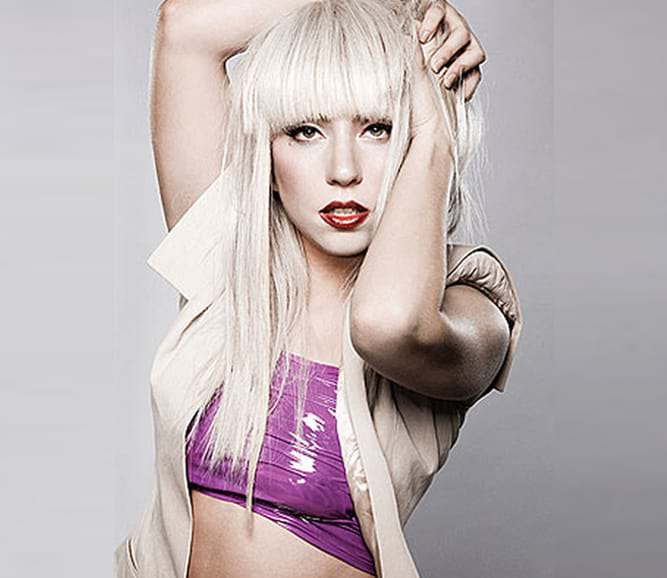 By the age of 13, he was known for his unique and innovative style of drumming. During this time, Spanky started playing with several local acts, and by 20 he landed a gig with gospel phenomenon Tye Tribette. Building a reputation for his talent, he went on to work with Justin Timberlake, P. Diddy, Kanye West, Jill Scott, and Nas. He is currently on his second tour with music icon Lady Gaga.

Some of Spanky’s latest studio work can be heard on Jill Scott’s album, Light of the Sun. He is credited with production on “Le Boom Vent Suite”, “Rolling Hills”, and the album title track “The Light of the Sun”.