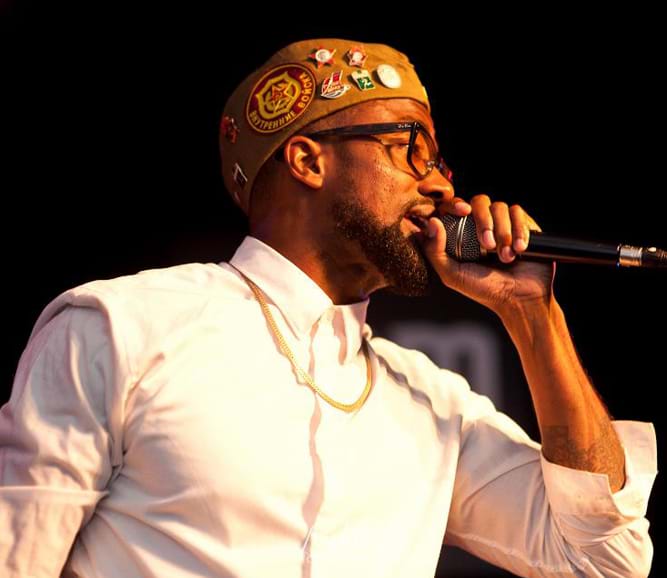 Hezekiah is the founder of the producer showcase, Beat Society. He has production credits that include Grand Agent, Zap Mama, Kindred the Family Soul, Bahamadia, and Chief Kamanchi. His productions have been featured in TV and films. He has scored for the 2002–2003 Showtime series “Street Time”. In 2008, he co-produced the score for the PBS documentary First Person. He has written songs for singer Bilal including, “Think It Over”, “Back to Love”, “Winning Hand”, and “Climbing.”