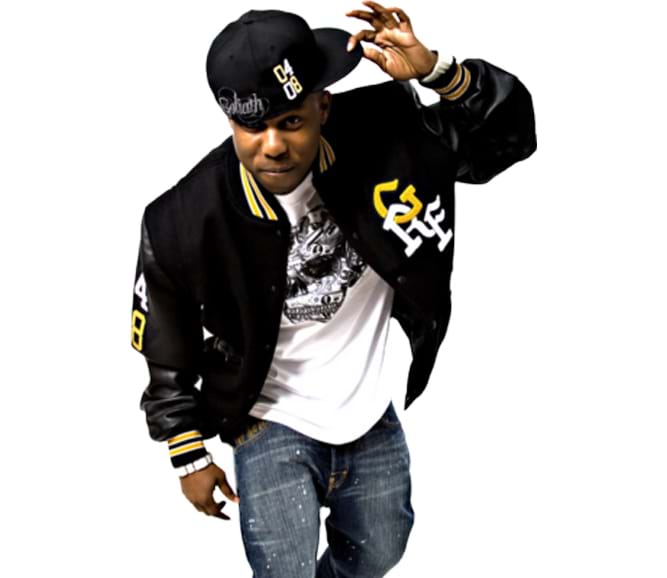 Ca$hflow made his debut on Webstar’s debut album Caught in the Web. He was a featured guest on “Gettin’ Money Over Here”, “Dolla Bills”, and “Cloud 9”.

Ca$hflow is in the process of releasing his highly anticipated mixtape.