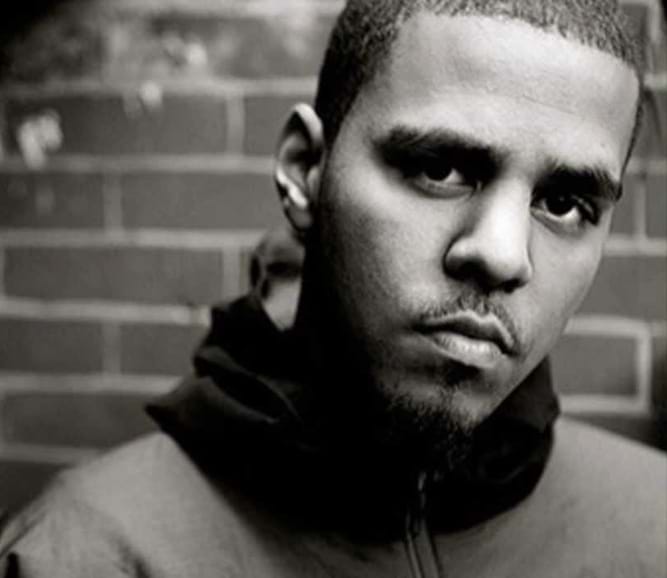 Lesly Merceron and Xavier Smith, known to the music world as L&X Music, have signed a worldwide deal with Missing Link Music. Lez and Xavier are the production duo responsible for J. Cole’s hit single “In the Morning” from his debut album Cole World: The Sideline Story. The duo have also produced for major artists including Tony Yayo, Mims, and Skyzoo.

Released through Roc Nation/Columbia records, Cole World: The Sideline Story reached #1 on Billboard’s Top 200. Based out of Brooklyn, Lez and Xavier are producers who are sure to continue making hits in 2012, making them a duo to watch.