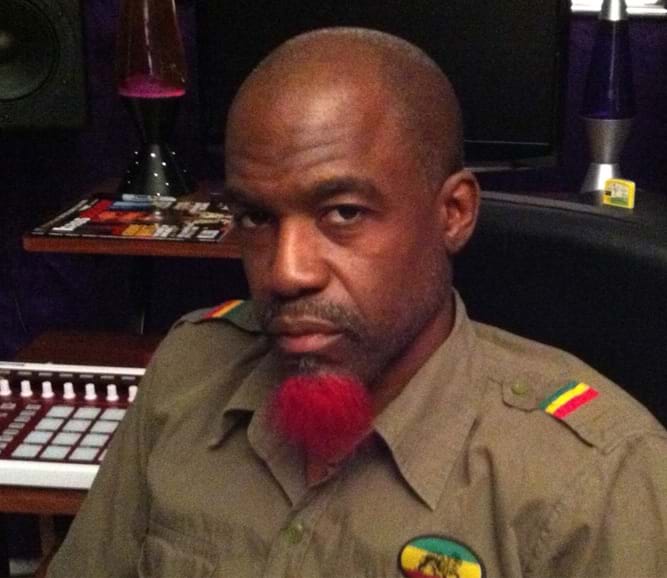 Veteran music Producer/Mixer/Songwriter Neal Pogue has signed an administration deal with Missing Link Music. Born and raised in a Roselle, New Jersey, Neal has more than 25 years of experience in the music industry, and has worked with a multitude of artists across just about every genre. Most notably, Pogue won a Grammy Award for his work on Outkastʼs mega-hit album Speakerboxx/The Love Below, which included mixing perhaps the most popular song of the decade, “Hey Ya!”.

Pogue, recently produced, mixed and co-wrote a song on Earth, Wind and Fire’s critically acclaimed album Now Then and Forever.

One of the most sought after mixers in the business, Pogue has a resume that features a whoʼs who in the music industry,
including Stevie Wonder, Pink, Travis Barker, Lil Wayne, TLC, AwolNation, Nicki Minaj and Janelle Monae.