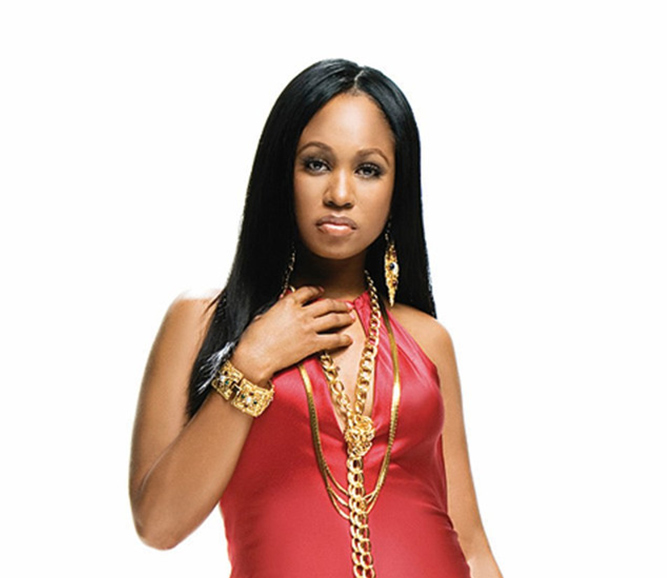 Though she sang in musicals and talent shows throughout her childhood, the Charlotte, NC native Sunshine Anderson was discovered while she was waiting in line in a cafeteria at North Carolina Central University, the institution where she earned a B.S. in criminal justice.

A friend of producer/Soulife A&R Vice President Mike City heard Anderson humming while she waited and introduced her to City. After she graduated from college, Anderson moved to Washington, D.C., and took a government job in human resources, but eventually relocated to Los Angeles, where she worked with City on her debut. Propelled by the single "Heard It All Before," Anderson's first album -- 2001's Your Woman -- reached number two on Billboard's R&B albums chart and eventually went gold, selling over 800,000 copies.