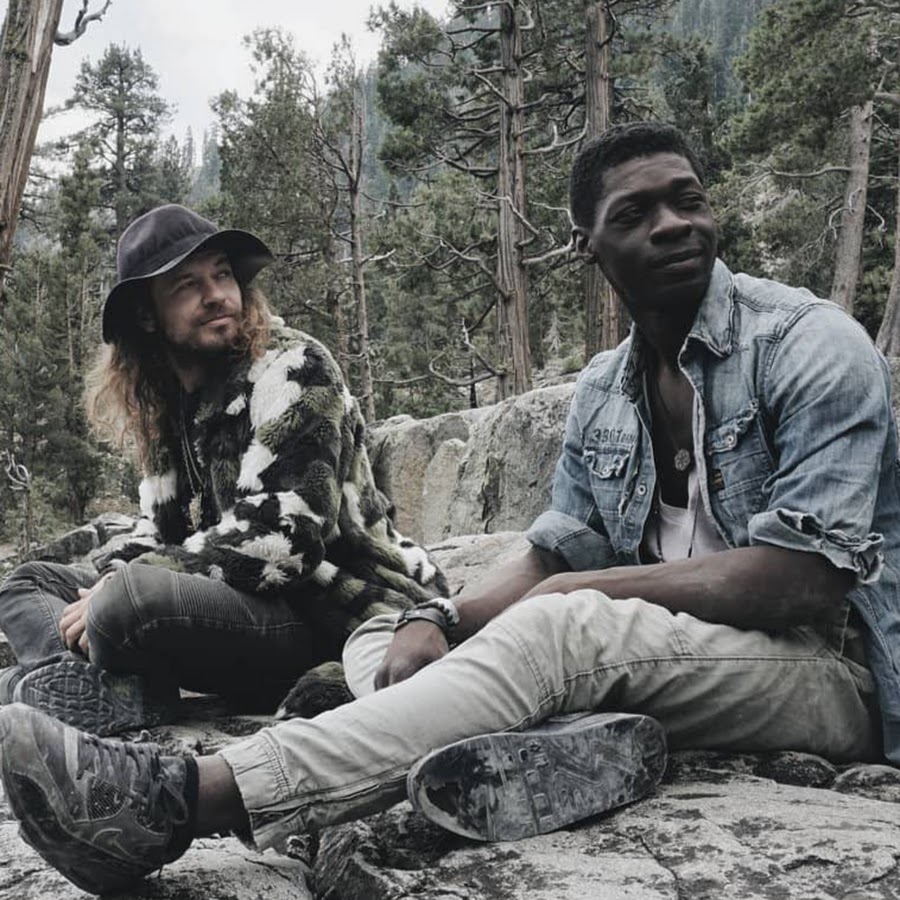 Yaroslav Vynnytsky and Marc Joseph, Mysto & Pizzi, are two electronic music producers from Queens, NY.  They are notable for their remix of the Rockwell/Michael Jackson song "Somebody's Watching Me" which was used as the theme for GEICO's "Kash" campaign.  They also established a name for themselves through their YouTube channel which has over 50 milliion views.  The duo have produced records for Kelly Rowland and R. Kelly as well as official remixes for acts such as Justin Timberlake, Tiësto, Kaskade, Avicii, Steve Aoki, EDX, and Adrian Lux.