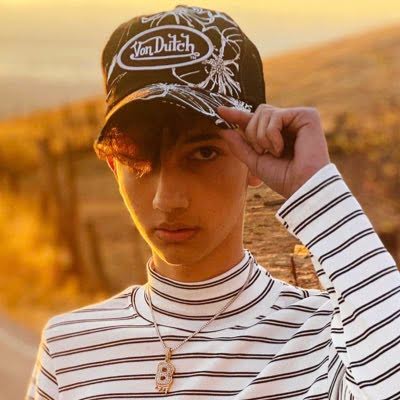 Aidan Farazdel (b. September 1, 2005), better known by his stage name Lil Blurry, is a 15 year old rapper who's debut a single, “Now I Made It” (which featured Lil Boosie as a cameo) has now garnered millions of streams across platforms. Since than Blurry has signed to Boosie BadAzz’s label “Bad Azz Music Syndicate” and has started working with some of the biggest names in music, such as DJ Akademiks, Boosie BadAzz himself, DJ Khaled, and many more to come. Keep an eye out for Lil Blurry!