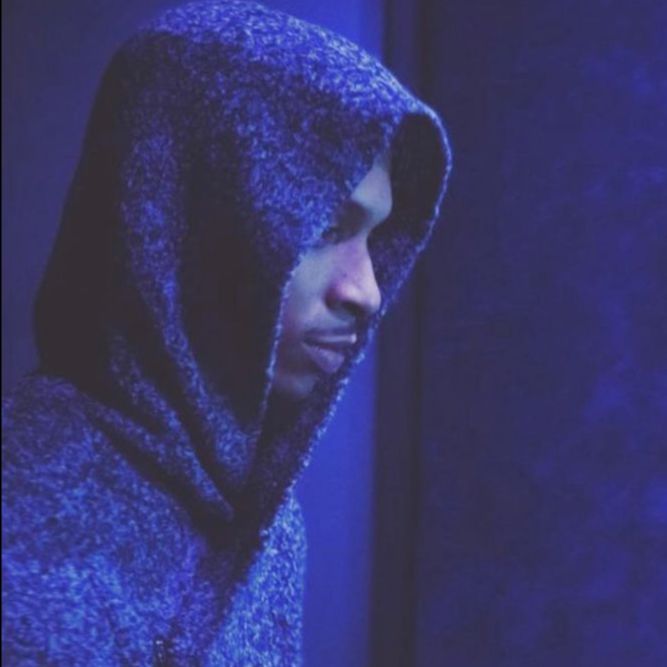 Isaac Bivens (born February 25, 1994), better known by his stage name Isaac Flame is an American hip hop recording artist and RIAA Gold certified record producer from Atlanta, Georgia. Flame got his start producing on “Richgang – Tha Tour Part 1” and became a major influence behind Young Thug’s sound producing multiple tracks on Slime Season's 1, 2 and 3 such as War ready, Problem, Stunna and many more. Flame also has many other accolades working with major artist such as T.I., Future, lil Duke, Migos and many others. In May of 2016 he dropped his first project as an artist “Open Fire” and later in the year released his second project “Solar Flare”. He recently released his 3rd Solo Project “ Big Phish” June 23rd. If You Are Of His Movement JUST KNOW you are apart Of Something Great.