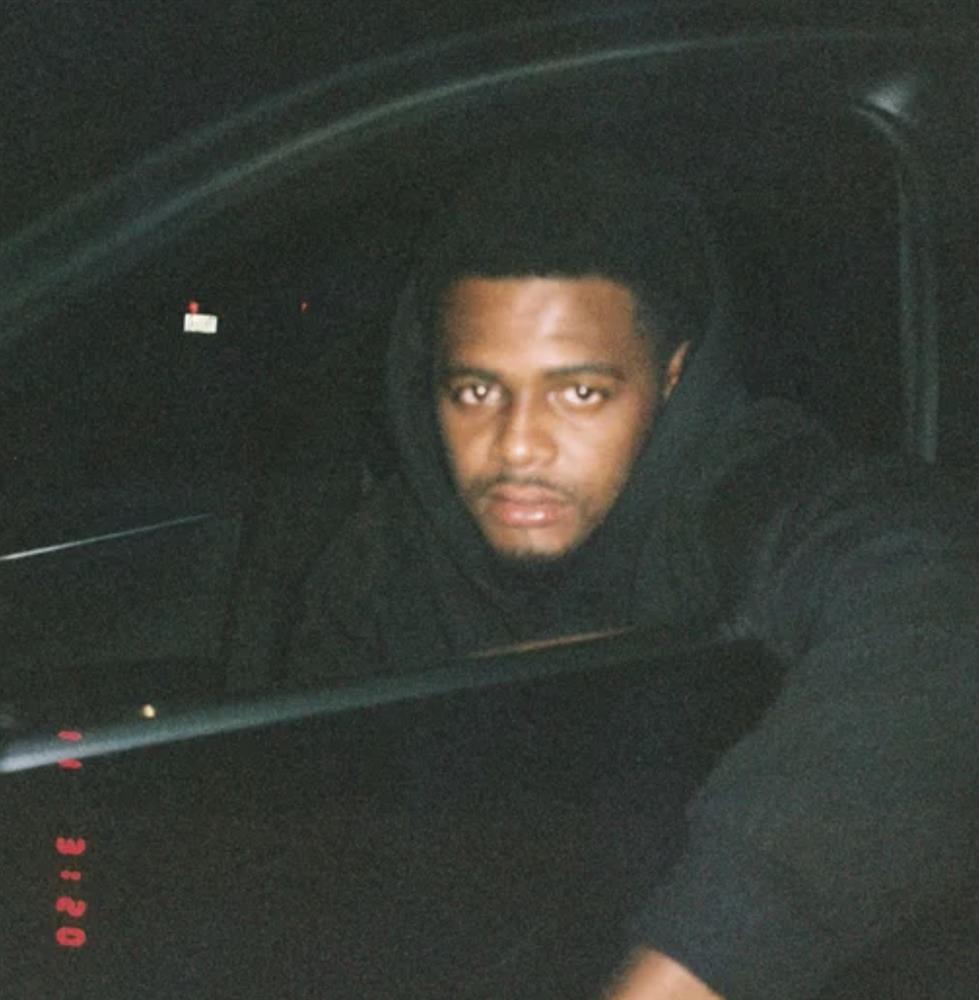 Yuri Joness is a recording artist from Long Island New York who gained traction with 2016 hit single, “Same dude”, hitting around 10M streams via Interscope Records & UMG! Yuri has since gone independent, and is still killing the underground scene with his melodies, and by expressing relatable heartbreak experiences, along with family Trauma. His latest hit single, "Antisocial Socialites" is making its rounds and is closing in on 7M Spotify streams as Yuri prepares to release new music.