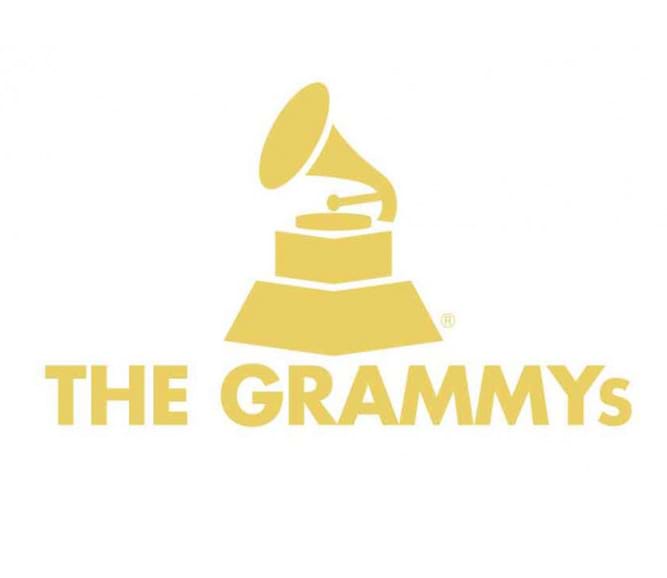 Congratulations to the 2016 Grammy Nominations

Kendrick Lamar’s seminal album, To Pimp A Butterfly has been nominated for several of this year’s Grammy Awards, including “Best Rap Album” and “Album of the Year!” Take a look at the full list of nominees here.

Among the guests invited to attend this year’s award ceremony will be Missing Link Music’s own, Josef Leimberg.

The song off Kendrick’s album “How Much A Dollar Cost,” of which Josef has a credit, has recently been named Best Song of the Year by President Barack Obama. Check out the article here.

Missing Link Music is extremely happy for Josef and wishes him good luck.