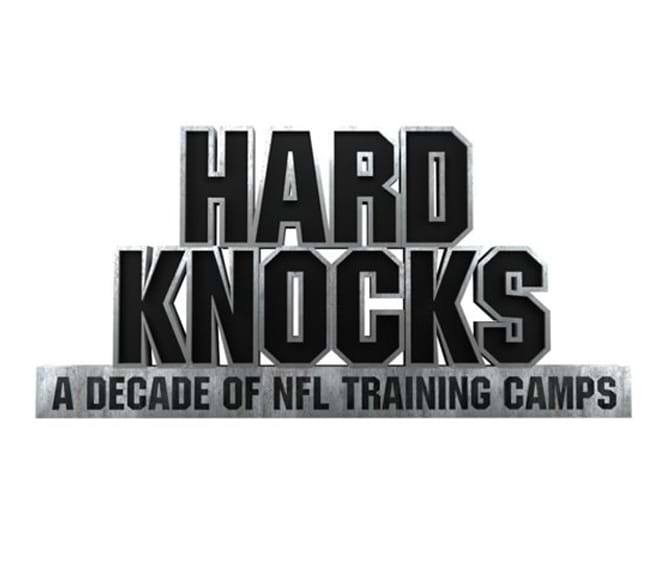 The NFL’s “Hard Knocks – Training Camp with the Atlanta Falcons”, have elected to use Mario’s smash hit “Just a Friend 2002”. The song was co-written by Missing Link’s own John “Jubu” Smith.