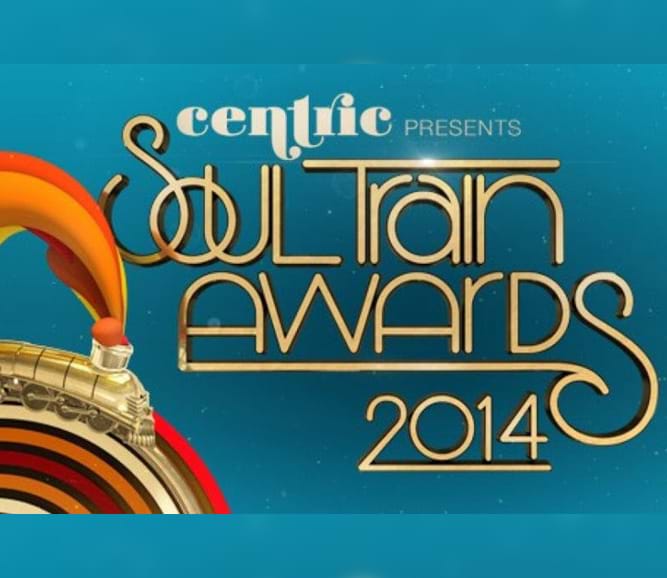 “Love and Sex Pt. 2” has been nominated for the Best Independent R&B/Soul Performance at the 2014 Soul Train Awards.

“Love and Sex Pt. 2” is the revisited version of Joe’s original smash single “Love and Sex”. The new version contains vocals from Kelly Rowland. The song was co-written by Missing Link’s own Alvin Garrett.

Check the video for the hit single here.